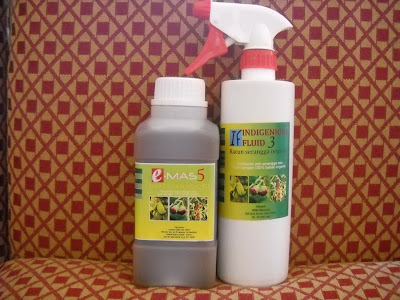 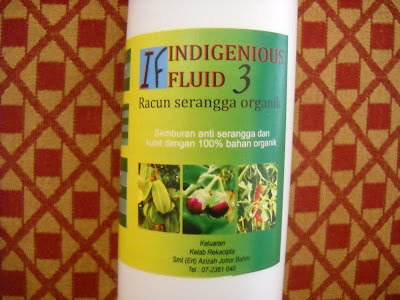 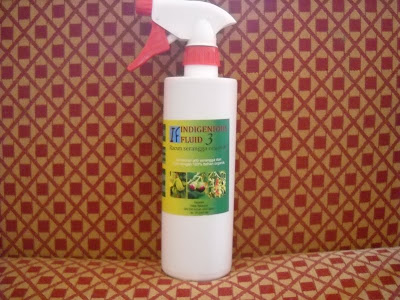 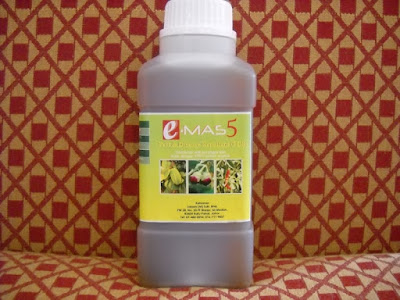 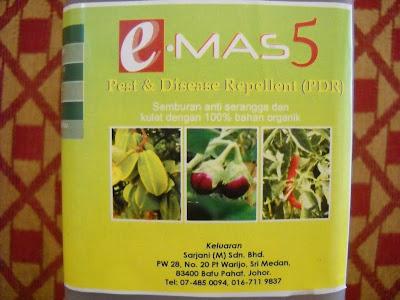 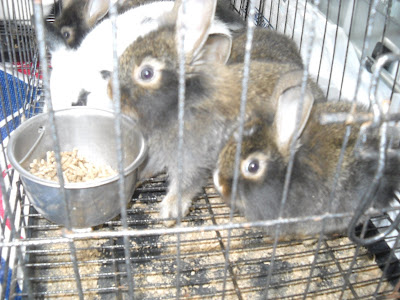 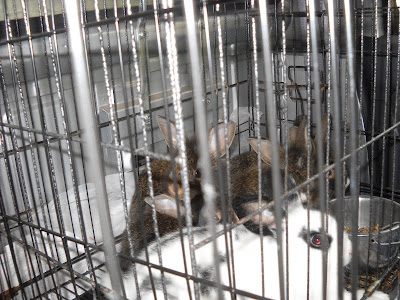 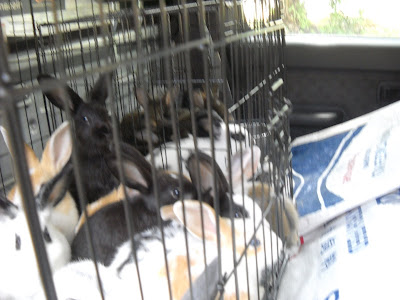 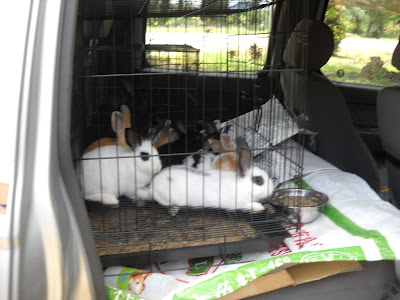 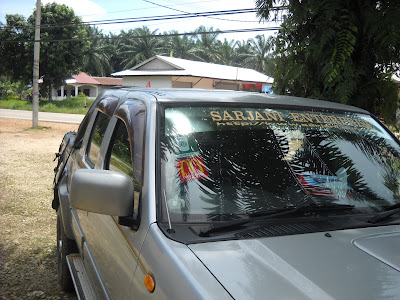 Modern farmer in the making


But when I decided to settle down, I chose a place which many city dwellers would describe as “the backwaters” or “remote”.

I am sure that not many are familiar with it.

A decade ago, my contractor father Sarjani Hassan, who was based in Johor Baru, spent his entire life savings on a piece of agricultural land, which was planted with oil palm, at Parit Warijo.

My father saw the potential in livestock farming and cleared part of his land for this purpose two years ago.

I was very much involved with this project, from carrying out research to drafting the paperwork. I began to see agriculture as a serious business.

I was never attached sentimentally to Parit Warijo because it was just a piece of land acquired by my father and it was part of his retirement plan.

Well, that was how I viewed it initially.

He would take me to see the 80ha piece of land during the school holidays but I never thought the place would grow on me.

But soon I became attached to the quiet greenery surrounding the livestock farm.

When I graduated from Universiti Teknologi Mara last year, my career option was obvious. It would be modern agriculture.

The way I see it, Sri Medan and its surrounding area has vast potential to be turned into a modern agricultural hub through biotechnology and effective land usage.

Nowadays, it is impossible to get a large enough patch of land for traditional livestock breeding or farming.

So with these two approaches, we could start small and expand as and when we are ready.

My parents were supportive and we drafted business plans on processing organic fertiliser for the local market.

Now the compost processing factory is in operation and our production is about 30,000 tonnes a month.

It is hard work, and people often ask me why a university graduate would not want to work in an air-conditioned office?

Well, maybe one day I will have my own air-conditioned office. But for now, I am more focused on making my mark as a modern farmer at Jani Farmer in Parit Warijo.
Posted by Mohd Aliff Sarjani at 3:42 AM No comments: 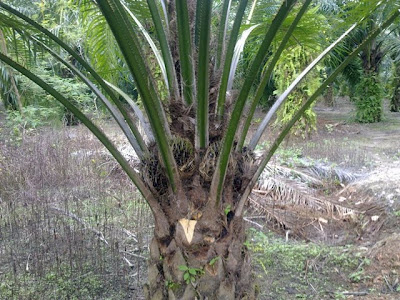 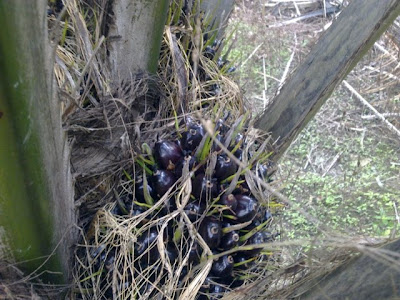 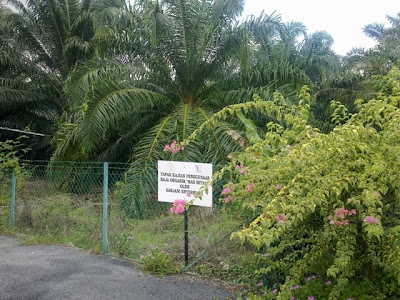 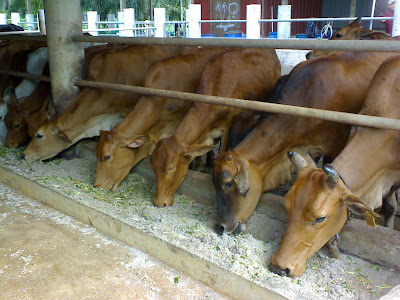 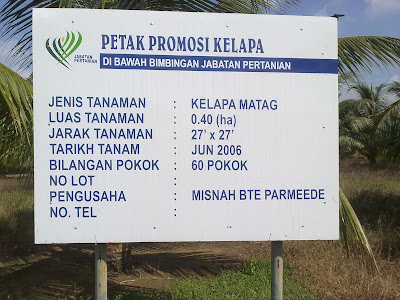 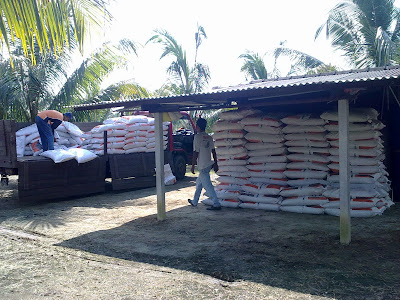 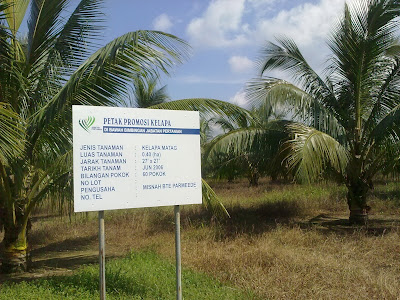 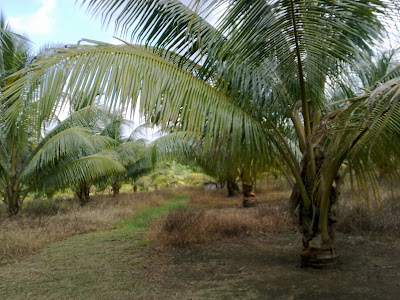 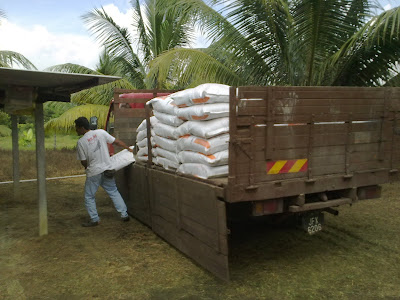 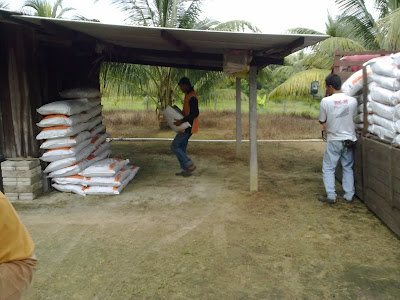 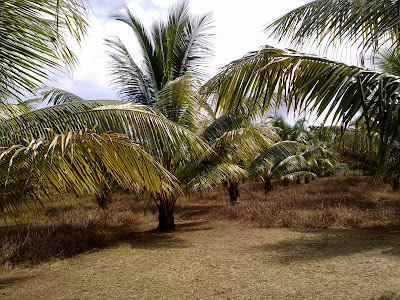 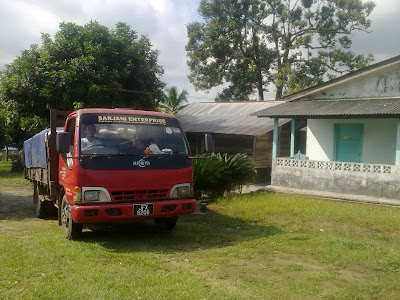 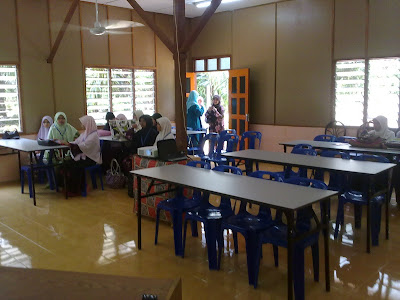 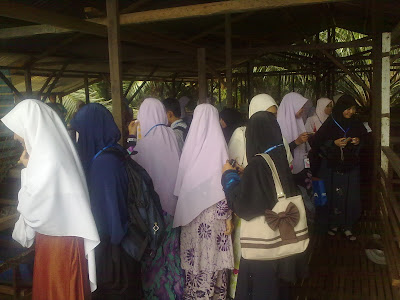 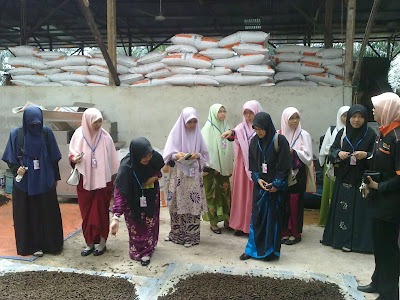 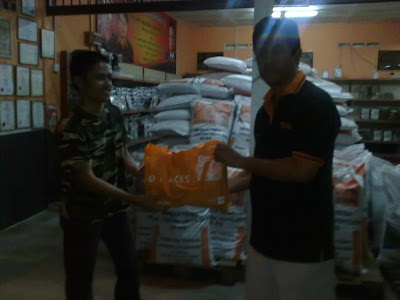 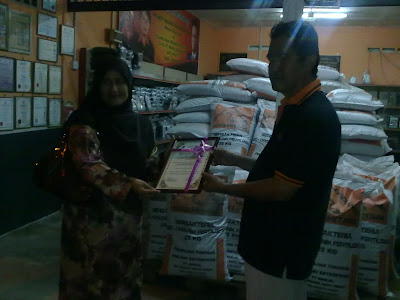